The last Erin Talks and I need a break.

Last week my mom bought 3 pieces of salmon cuts (for RM 18 only! Say what?!) and we didn’t know how to cook them. On Thursday, I was home alone with my sister so I thought I would search for a salmon recipe that is easy to make. I found this easy lemon-pepper blackened salmon recipe and oh my god you guys, it’s so good and I would recommend it to people on weight-loss diet.

However, I changed the garlic powder to minced garlic and fresh parsley for the one in bottled spice and I didn’t have peppercorns at home. But it turned out delicious anyway!

I did get a 2 inch burn on my arm from the hot oven in return, though.

In case y’all didn’t know, ZAYN and Taylor Swift came out with a new song for Fifty Shades Darker movie called I Don’t Wanna Live Forever. I really wanted to listen to it but unfortunately it wasn’t available on Spotify yet. However, the song is already available on Apple music so I subscribed to their service for free for 3 months just so I can listen to it.

I have been using Apple Music for a few days and so far I’m not really liking it compared to Spotify. It is hard to discover new songs unless you know what you’re looking for whereas on Spotify, there are tons of playlists available and finding new music is just relatively easier.

Let’s hope I don’t forget to unsubscribe 3 months for now. I really don’t wanna be charged twice for basically the same service. 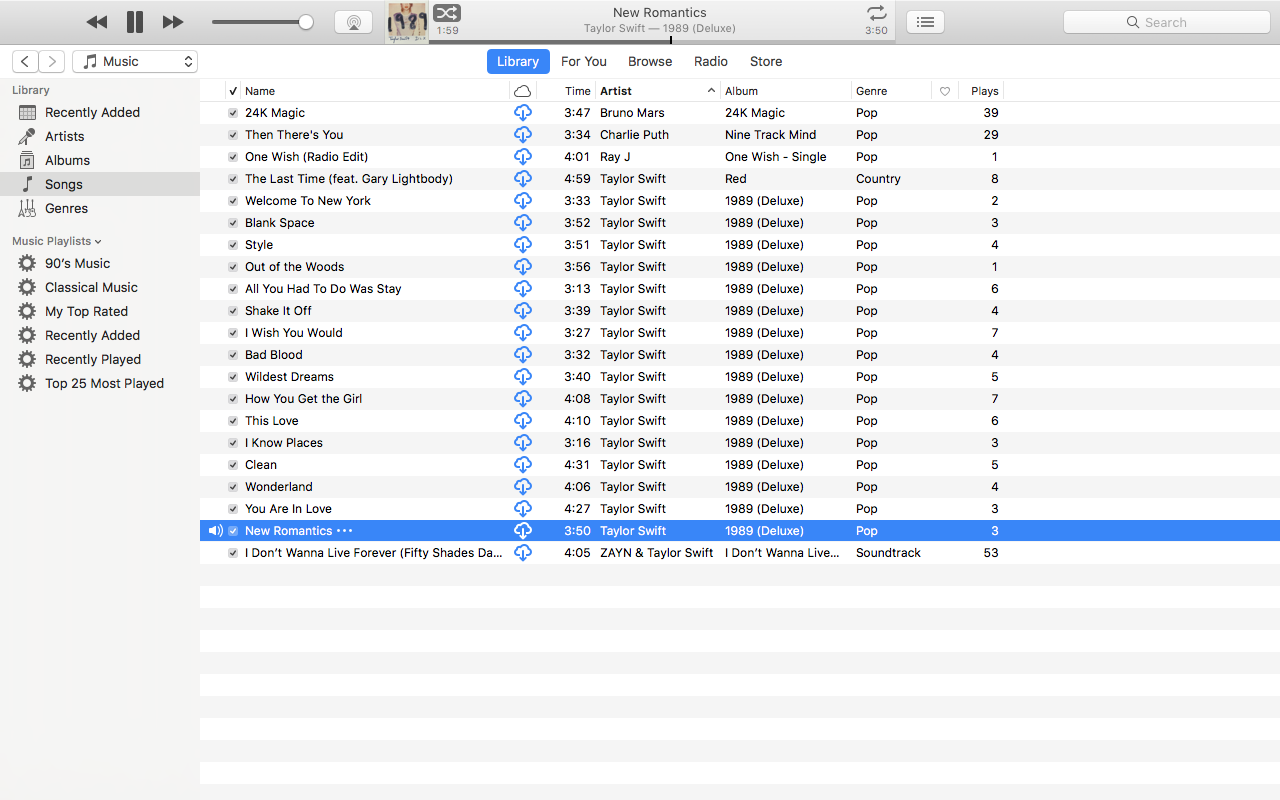 The Murder of Sylvia Likens

I was watching a video on YouTube about top 15 movies inspired by real people and I came across the murder of Sylvia Likens. She was a 16 year old girl who was brutally tortured and abused mentally and physically by this one stupid bitch and her children in the mid 60s.

I really don’t wanna go into details about her death but goddamned it I don’t understand why someone would do that to other people. WHY WAS EVERYONE TOO DUMB TO NOTICE WHAT WAS HAPPENING TO HER?

It baffled me how sick and mentally twisted they all were. They all are dead now and I hope at some point in their life, they received a karmic retribution of what they have done and I hope everyone who inflicts pain on other people does, too.

In case you wanna read more about it:

I’ve always had some sort of fascination towards murders, homicides, serial killers thingamajig. I wanted to be a forensic scientist or a coroner but my fear of blood and lack of enthusiasm in studying did not permit me to become one.

I wanna talk about a few changes I did on my blog. Nothing much that have changed, really, but I sorted out the best way to bring back old contents to the homepage by changing featured posts on slider every Sunday and inserting monthly 4 top popular posts. I do that by looking at my monthly stat and choosing 4 top posts that are not on Recent Posts in my homepage so I won’t have double posts.

This will be my last Erin Talks for 2016 or even forever as I plan on doing something different with this series next year. To be frank, I am not in my blogging mojo after the whole debacle last week and I’ve just been awfully lazy and annoyed. You could probably tell from my writing that my heart’s not in this.

I know, I know. I probably shouldn’t exaggerate it more than it should but I have to admit that it gets to me. For now, I just wanna do things at my own pace and brainstorm on how to make my blog better for next year in terms of writing and content-wise.

I wish you all a lovely week ahead! x

The Birth Story of Ezra Yusuf

A Very Much Needed Life Update | I’m back for good!

Can we just take a moment and thank Taylor for blessing us with All Too Well, THE 10 minute version? It is everything I could ever hope for in a song. It's heartbreaking but comforting at the same time. Love, love it. Definitely a fav indefinitely. ✨

What are you searching for?